Learn Yoruba through 5 easy ways in 2022 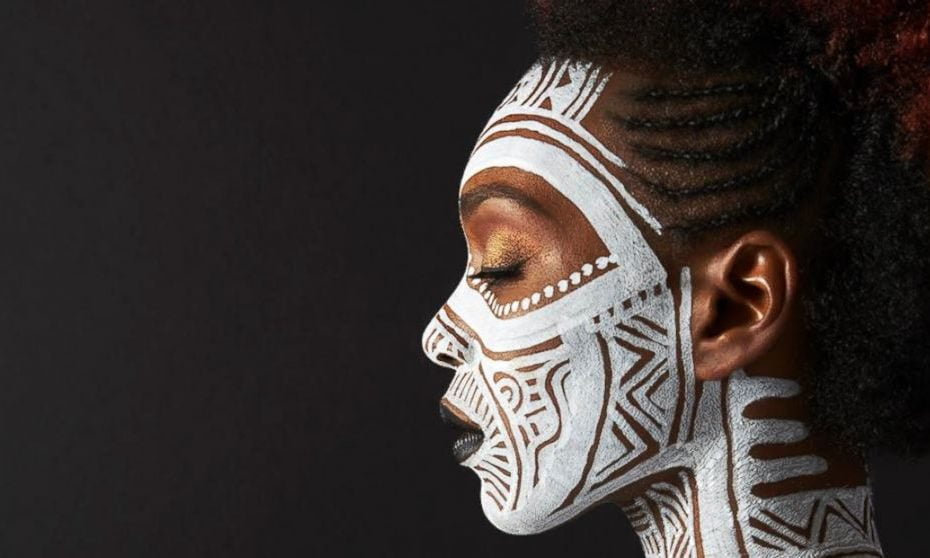 The Yoruba people are well travelled and scattered across major continents in the world. This has made it possible for a lot of people, particular those outside Africa, to know about the Yoruba people, their culture and their language.

Whether as a child of Yoruba parents, a distant relative or even a friend to Yoruba people. You are bound to fall in love with this beautiful language and possibly even desire to learn Yoruba.

I know how you feel.

Perhaps if I was in the southwest of Nigeria (where Yoruba is spoken) I would have friends that would bring out the Yoruba out of me. But I wasn’t! And so I had to learn Yoruba through a number of effective ways.

How to speak Yoruba fluently

Get involved in Yoruba Entertainment.

I started watching them at a young age. I would focus on the subtitles and their facial expressions to understand what the movie was about and before I knew it, I started getting to know the commonly used words and phrases as well as understanding what they meant. Yoruba is a very tonal language and the movies help your ears get used to how the words are pronounced, tonally.
Incase you’re wondering where to find Yoruba movies, there are a lot of them available for free on Youtube. You could also progress to listening to songs in Yoruba. The major benefit of this method is in understanding the language.

Another great way to learn is by being close or around a Yoruba person or people.

Most Yorubas are willing to help you perfect your fluency in the language and will delightfully teach you a few common words/phrases if you’d just ask them. Like every other language, learning Yoruba is not enough. You need an environment to speak it in or people to speak it to, if you want to get better it. For me it was mostly my immediate family and cousins that helped improve mine as they continuously spoke the language to me.
And if you’re willing to, you might as well…

Although English is the official language of Nigeria, Yoruba is widely spoken in the Southwestern states like Lagos, Ogun, Oyo, Osun, Ekiti, and so on.

My first visit to my hometown and Lagos, especially, I was intimidated!
The way children of about 3 or 4 years old were speaking Yoruba so fluently, you’d think they brush their mouth with the language, and eat it for breakfast. After the initial intimidation, I realised I was finally in the community I craved for. The one I hoped would bring out my Yoruba side, and so I came out of my shell. The amount of people speaking Yoruba, forced more to also want to speak the little that I knew.

And if you know Yoruba people very well…
Yes! They laughed at my pronunciations. But they were also very nice and would correct me after laughing. The Yorubas are happy and light-hearted people. Don’t be offended if they laugh, as it is just our way of life. A typical Yoruba man/woman would correct you afterwards. By the time I was returning to the North, my Yoruba skills had greatly improved.
That’s the power of ONE visit to the Yorubaland.

Technology has made it easy to serve and access ALOT of information online and language learning has been made easy too. You could study yoruba words online, pay for Yoruba courses on Udemy and Cudoo or even watch free tutorials on YouTube, to help you start speaking Yoruba at a basic or beginners level.

One on One lessons with Online Tutor.

I saved the best for last.

What a personal Online Tutor provides is 3 ways in 1.

You are given face to face access to Yoruba person from the Yorubaland that speaks Yoruba language fluently. And Ayekoo Afrique serves you that option with ease.

Need a Yoruba friend or buddy to speak Yoruba with? Your Ayekoo Afrique Tutor is available for you with after class care.

Interested in visiting Yorubaland? Your Tutor creates an Yoruba atmospheric condition during class sessions through cultural exposure and you get to understand who Yoruba people are.

Ayekoo Afrique has made learning the Yoruba language  and other African languages much easier with the features we provide.

You can also learn Ga, Twi, Ibibio and request a language of your choice