Best countries to settle in Africa 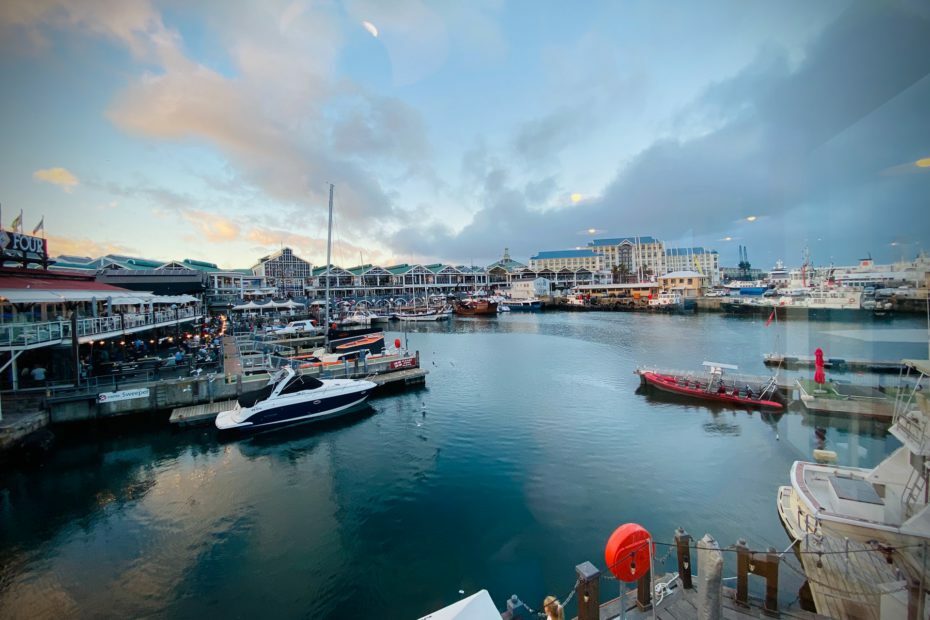 We take a look at the best countries to live in Africa, according to their love for culture, cost of living, job security, and all-around quality of life.

There have been many misconceptions and stereotypes about the African continent. The strongest of which portrays Africa as an underdeveloped village, where the only things exotic are its wild animals.

Although it is true that Africa is home to the best safaris and game reserves that oversee a multitude of unique animals, it is not the only thing that is present on the continent.

In recent years, people from the diaspora (the Americas, Europe, etc) have come to realize that, with 54 countries, Africa is culturally and linguistically diverse. And this diversity means that there is a place for every kind of person to settle on the continent.

The best countries to migrate to in Africa.

One major factor influencing people; especially Africans in the diaspora to move to the continent, is the simplicity and affordable quality of life.

“The ocean helps me fall asleep and wakes me up in the morning. Where else can I live this close to the ocean?
It would cost me millions of dollars!”

Mr. Thompson is one of many Americans that have made Africa their new home. In his interview with a UN journalist, he pointed out that life in Ghana is peaceful and provides a high quality of life at an affordable cost.
You too can find the right country to relocate to in Africa.

Based on the opportunities/job security they present, cultural presence, infrastructures, and affordability. Here is a list of the best countries to relocate to in Africa in no particular order:

The Kingdom of Morocco is the westernmost Northern African country. Morocco means ‘The Western Kingdom’. It has been ranked by the United Nations as one of the best African countries to live in. Almost 37 million people live in this beautiful country and there is so much to see and love about this country: historical monuments, beaches, deserts, and amazing climatic conditions.

Quality of life in Morocco.

Forget all you knew about Kenya being solely a wildlife republic or safari destination. There is so much more to this city that thrives in technology, commerce, and tourism.

The capital city, Nairobi, is up there with the most Urban and technologically developed cities in Africa. Mombasa is also another progressive city with numerous infrastructures in place for you and/or your family.

Quality of life in Kenya.

Kenya is filled with tons of activities and sights to see, to keep you happy and free from boredom. The safari capital of Africa has world-class Wildlife reservation parks, restaurants, mountains to hike, and absolutely beautiful beaches.

Ghana is an already popular option for African Americans. In 2019, Ghana officially became the first African country to welcome all Africans in Diaspora back to the continent of Africa, as descendants of millions of Africans who were taken into slavery 400 years ago.
This has seen a lot of African Americans either migrate permanently or visit frequently to invest in businesses around the country.

Ghana is known as the Golden child of West Africa for its Gold and stable economy. Ghanaians are vastly educated, peaceful, and hospitable people.

Quality of life in Ghana

The African-Americans (among many immigrants/ex-pats) that have moved to this country have testified to its peaceful, friendly, and affordable lifestyle.

Nigeria, the most populous country in Africa has always been a popular destination on the continent for the migration of people as well as popular brands/companies and it’s easy to see why.
Nigeria has a lot of beautiful landscapes, natural landmarks, fun destinations, and unexplored cultural history. The climate and culture are very similar to that of Ghana.

The country also has a link to the African diaspora; many of the slaves were taken into captivity from ethnic groups that are in present-day Nigeria. So for some Americans, visiting Nigeria is a way to reconnect with their ancestors that were from here.

While insecurity/terrorism has plagued Nigeria in recent years, it is concentrated in just a few towns in Northern Nigeria. Places in the South like Akwa Ibom, Lagos, Port Harcourt, Ilorin, Abuja, and Ibadan have remained free of such dangers. If you are looking to start a new life with your own business, Nigeria is open to you.

Quality of life in Nigeria.

South Africa is a country that hardly needs any selling. This vastly developed African country speaks for itself. South Africa is well established in the sports industry, film industry, fashion, education and so much more. Well-known Personalities like Elon Musk and Charlize Theron grew up in South Africa.

With the most developed infrastructures, best education, and health care systems on the continent, there is every reason to want to move to South Africa.

There are three capitals: Pretoria, Cape Town, and Bloemfontein.
That’s right, Jo’burg is not a capital city. And that tells you a lot about South Africa’s development.

Quality of life in South Africa.

With lots of things to do, see and experience; miles of coastline, mountains, cities, and savannahs, what’s there not to love about South Africa?

Rwanda’s fast-growing economy, hospitable people, and developed infrastructures have attracted and continue to attract immigrants from the continent and across the globe.

It has been described as “the Singapore of Africa” by some because of its good roads and technological innovations. It continues to magnetically attract investors in the engineering and business sectors.

Quality of life in Rwanda.

Botswana is a small country in the southern part of Africa that goes under many people’s radar. However, It’s 2 million people live a comfortable life in this politically stable country.

Thanks to the wealth of diamonds found in this country, they have sustained one of the highest economic growth rates in the world since 1966. The first 10 years of education are free in this country. So it presents the right conditions for young families to migrate.

English is the official language of Botswana. But their most widely spoken native language is ‘Tswana or Setswana’.

Quality of life in Botswana.

Botswana is one of the safest countries in Africa with a low crime rate. 70% of Botswana’s land mass is desert and it is one of the best wildlife destinations in the world.

People enjoy a safari lifestyle in Botswana. It is home to the famous Kalahari desert and the Chobe National park; which encompasses several exotic animals.