Are you seeking to visit Morocco soon? Learn Moroccan Arabic Darija to immerse yourself when you visit Morocco.

Who is this course for?

This course may be eligible for:

With our Moroccan Arabic One-to-one Beginner Course, you will learn:

Darija is a dialect spoken in Morocco. It’s similar to the Arabic spoken in Algeria, Tunisia, and Mauritania, but it differs from slightly. When visiting Morocco, one must consider learning Darija or at least learning some phrases used on a daily basis. Since Morocco was ruled by many different states and empires over time, the Moroccan Arabic dialect was influenced as well.

While the dialect is based on Amazigh (which is a language spoken mostly in the  Rif, Middle Atlas, High Atlas and Anti Atlas regions (Indigenous North Africans), French and Spanish have left their traces on Darija. Let’s take, for example, the darija word for cheese, “lfermaj”. The word “lfermaj” comes from the French word “fromage”.

Finally, despite the fact that Moroccan Darija is an Arabic dialect, most people from the Middle East are unable to understand it. Most Moroccans on the other hand, are capable of speaking & understanding middle eastern dialects–– which is shocking right ? 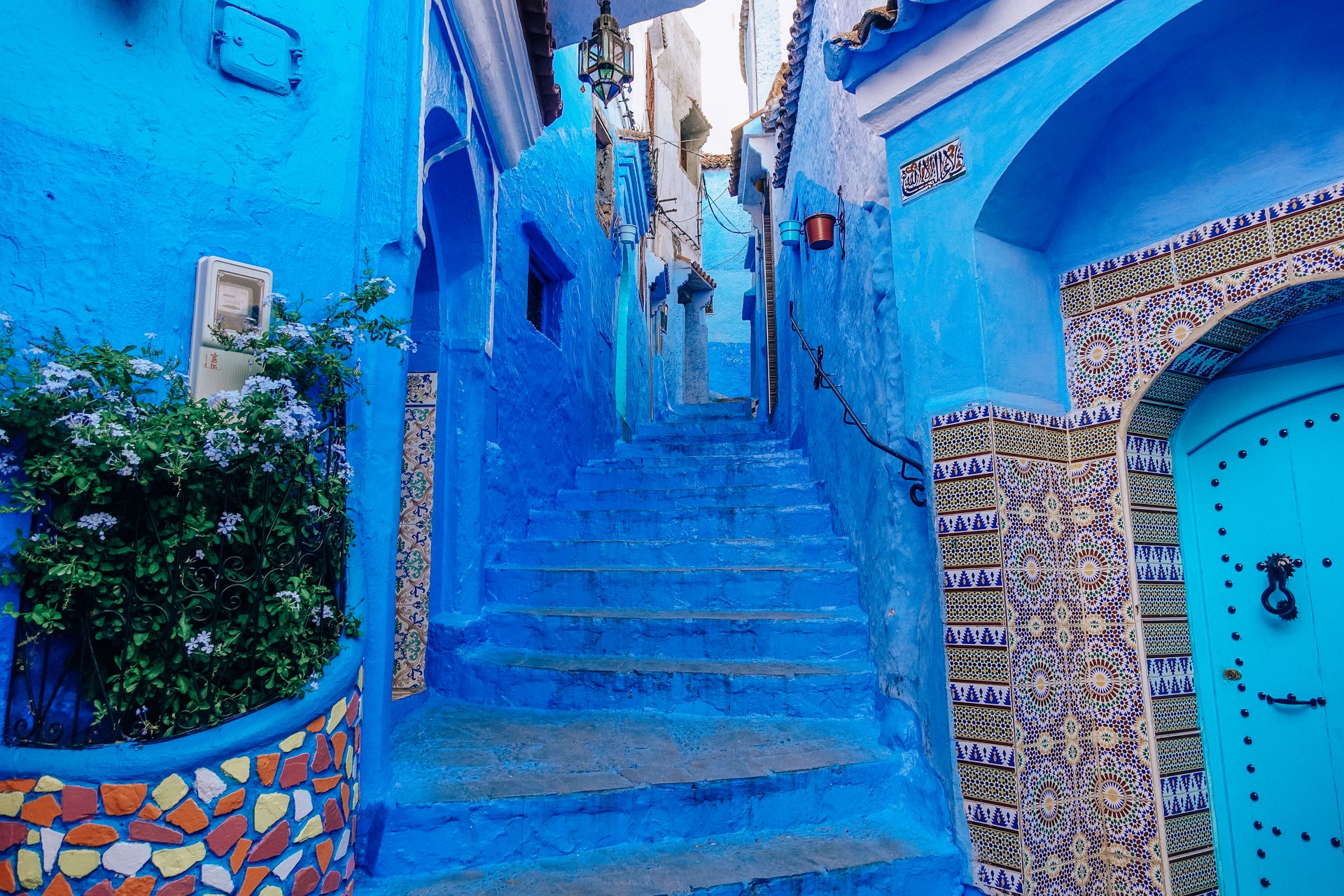 Couldn’t find the African language you are looking for?