Learning an African language is the future. 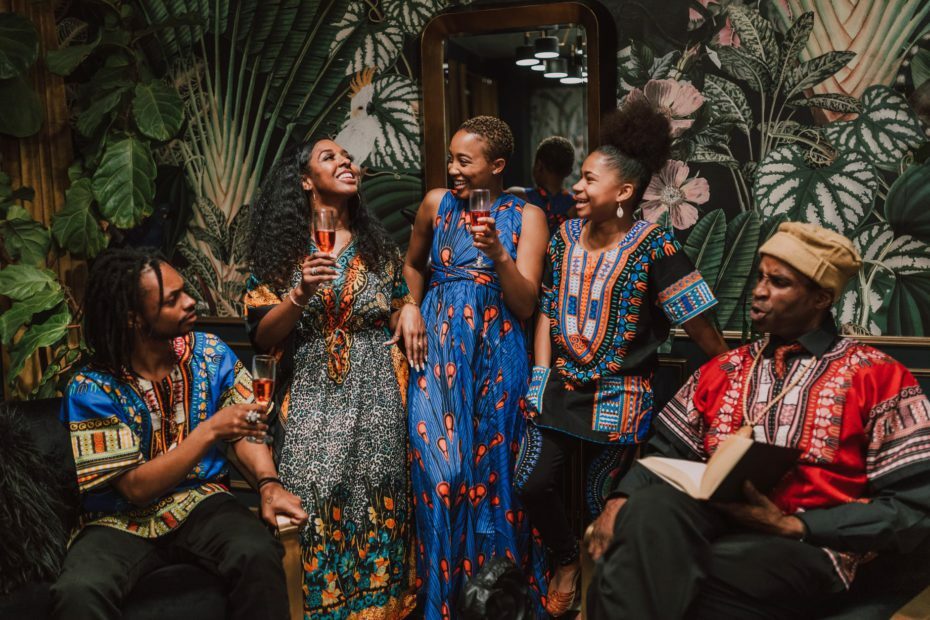 Learning an African language is the future.

Africa is our home, the home of humankind. It is a continent showered with beauty, crowned with splendour and decorated with diversity. But you cannot call it home without knowing her heart. Just as a child rocked by her mother to sleep, Africa holds each and everyone of us dearly. The child trusts the mother because she speaks a language he understands, how then can we call ourselves children from Mother Africa without understanding the way she connects with us, Her language?

Whether you believe the tower of Babel story or not, we all get to understand that we speak various languages across the world. Africa is not an exception as you are sure to find a Ghanaian who speaks Ga, which is quite different from the Yoruba spoken in Nigeria, as well the Isizulu and Shona in Southern Africa. It also differs from Swahili and Luo in East Africa and the Lingala in Central Africa.

So learning an African language won’t just be a leisure activity. It would rather be a point to dig into the diversity in Africa. It will also be a joint rescue programme to save African languages from extinction.

To learn an African language, you should know that the various languages sound more expressive and quick to action than it actually should. That is the reason why African languages laces its structure with metaphors, idioms, onomatopoeia, and proverbs.

To show the uniqueness of African languages, we use proverbs to communicate meaning that might sound abstract at first but totally subtle once you get to understand. Chinua Achebe confirmed this in his novel “Things fall Apart”, where he quoted,

“Proverbs are like palm oil with which words are eaten”.

So to learn, you have to open not just your heart, but your bodily expression.

Secondly, the only way to get the attention of an African man is speaking his language. It sparks a kind of uniqueness especially when it comes from someone outside his tribe or locality. Nelson Mandela understood this and gave a profound reply on it,

We would love to undergo this journey as we hope it works out for us all. One thing we should understand at this start is that while language repels and divides us, it has the power to unite us. Though our tongue may differ, in brotherhood (humanity) we stand.

You may want to know how to start expressing yourself in various African languages such as Ga, Yoruba, Twi, and Ibibio when visiting the motherland, Africa, and Ayekoo Afrique is here to make that an easy task for you.

Take your first step towards learning since learning an African language is the future. Click here to Book a trial lesson of Yoruba, Ga, or Twi