Why African languages like Yoruba need to be preserved. 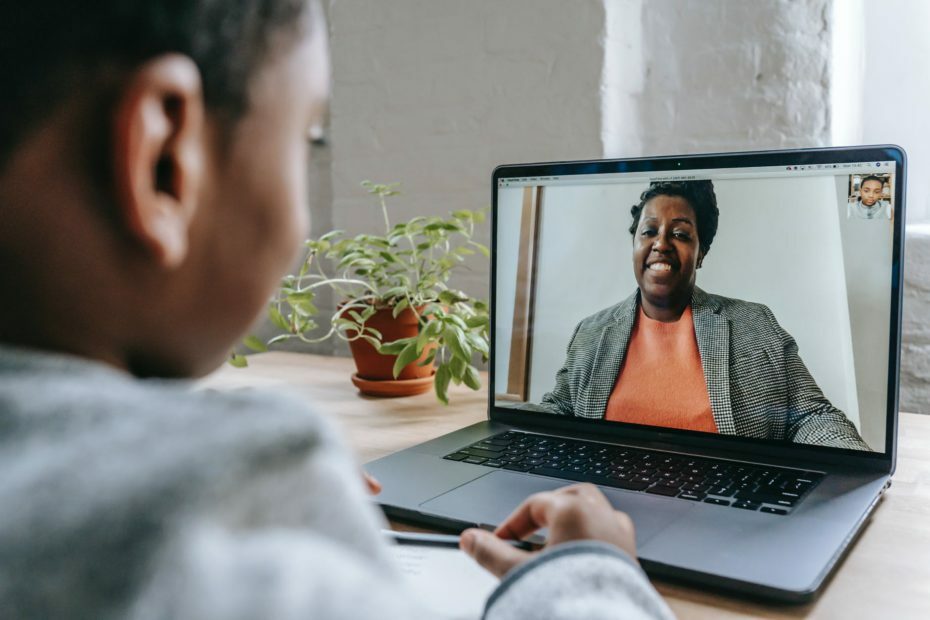 African languages are a vital part of what makes Africa as a continent peculiar for it’s cultural and linguistic diversity.

Modernisation has brought about many good things. But it seems to be that we are letting the proper use of our languages die along with old practices, instead of preserving it.

How African languages are dying.

A while back, I was speaking my Dad on the phone and he was unusually saddened over a TV show.He naturally isn’t a TV person, so I was curious to know what caught his attention so much that it got an emotional reaction out of him.

According to his narration, the presenter of the TV show made continuous errors in her speech; representing words wrongly as well as pronouncing them inaccurately.

Now this wasn’t even a live TV show. It was recorded and edited, which meant that the editors and crew members all saw it and there were no errors identified as regards the wordings of her speech. I explained to him that his Yoruba is probably too stale and ancient and he should keep up with the current trends of speaking. But he made me realize that ideology is wrong.

“There is no such thing as stale Yoruba.” he said. We are simply just diluting it/speaking inaccurately and it is only a matter of time, the proper way of speaking the language would be lost. And when we start speaking every word wrongly, then we really are not speaking Yoruba anymore. Thus, losing our cultural identity permanently. I understood what he said, truly, as I remember watching a vlog on YouTube by a Nigerian boy of Yoruba heritage, who had migrated to the UK at the age of 3, with his parents.
He was doing a Q & A. But when asked where he is from, he said “Africa”. But where in Africa? He had no idea! He had to call his mom to be sure that he is from Nigeria. It goes without saying that he definitely won’t be able to understand or speak Yoruba. Why we need to do better?

The sad reality is, our languages are dying off slowly for certain reasons. And we really would have failed our children, as well as people who want to visit our continent if the things that make us unique–language and culture– are no longer identifiable.

“I found Utopia in places like Rwanda, South Africa, and Zambia.
Experiencing cultures across Africa let me reconnect with my ancestors.”

For some African-Americans and Africans in diaspora, a heritage trip to West Africa can be life changing. The representation and unity in diversity of ‘melanated’ people, speaking different tongues is homely and one of a kind.

The change can start with you.

Our African languages and cultures are unique and the major attraction for people outside the continent. People are interested in our cultural identity. And it would be rather selfish of us to let the heritage that was passed down to us, to die with us.

A Yoruba man teaching an African child in Diaspora how to speak her language.
A Ghanaian teaching his African friend living abroad how to speak his mother tongue, Twi. It seems minor, but it is quite important in the long run that we pass the most powerful piece of our cultures down to our children, whether they live in Africa or not. There is pride in your identity.

This is why Ayekoo Afrique, is committed to ensuring the preservation of African languages. We are handing out Trial lessons today. Ga, Ibibio and Yoruba at only $3.Akan/Twi language absolutely free of charge. Book Trial lessons here